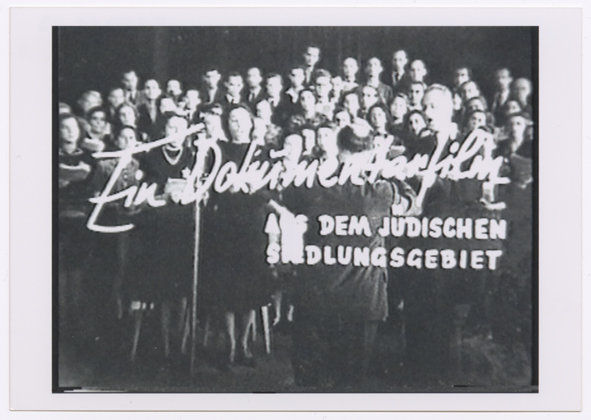 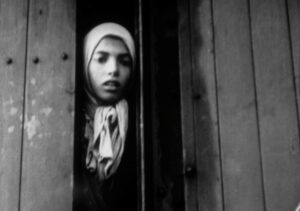 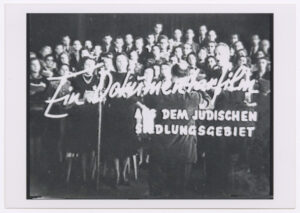 While in Westerbork (Netherlands) the SS wanted to document their work with film recordings, propaganda recordings were intended to present Theresienstadt (Czechoslovakia) as a “showcase camp” for foreign visitors and Red Cross inspectors. Fragments of the cinematic material are shown and it is explained which paths the footage took after the war.

The event will take place as an online event. Registration is required for participation.

The lectures are in English.

With friendly support by