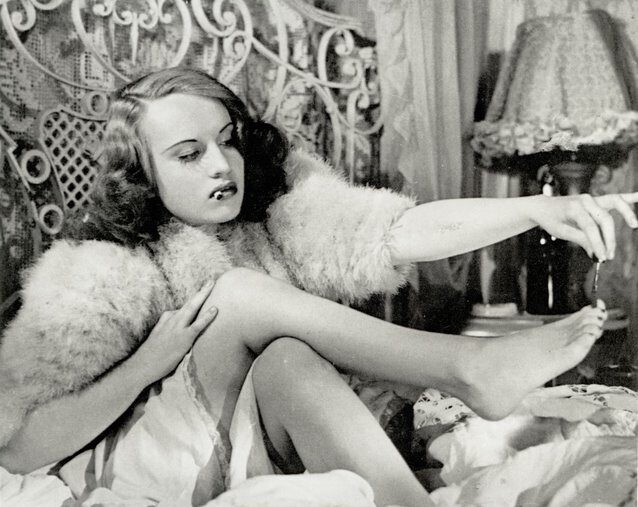 Mysterious letters keep a small town in turmoil. Henri-Georges Clouzot’s use of light and shadow raises the tension throughout the film. Initially misused by the Nazis as anti-French propaganda in 1943, the film earned Clouzot a two-year ban from the profession after the liberation of France. The scenographer Andrey Andreyev was also classified as a collaborator in 1945 and worked in England and the Federal Republic in the future.