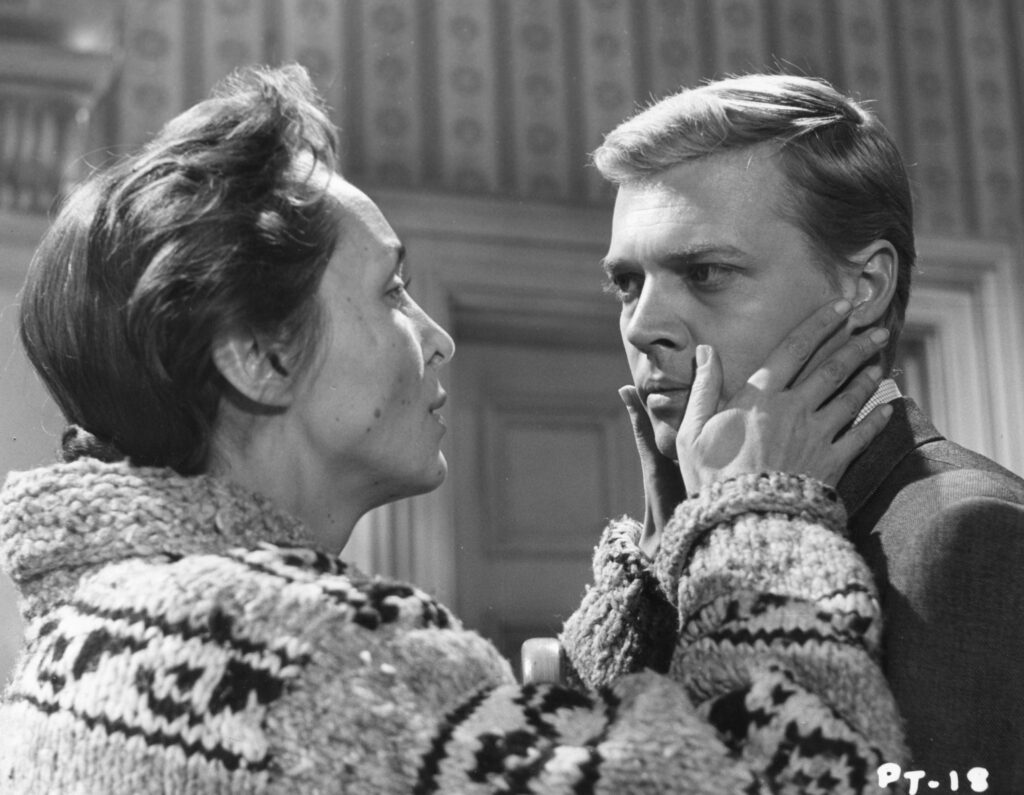 A cameraman, based in London, becomes a murderer of women who films his victims in the moment of their fear of death in order to delight in his shots… The thriller, which was shortened several times by the censors, nevertheless caused a cinematic scandal at its premiere. As spectacular as the psychological study of the voyeuristic perpetrator is its garish color dramaturgy.