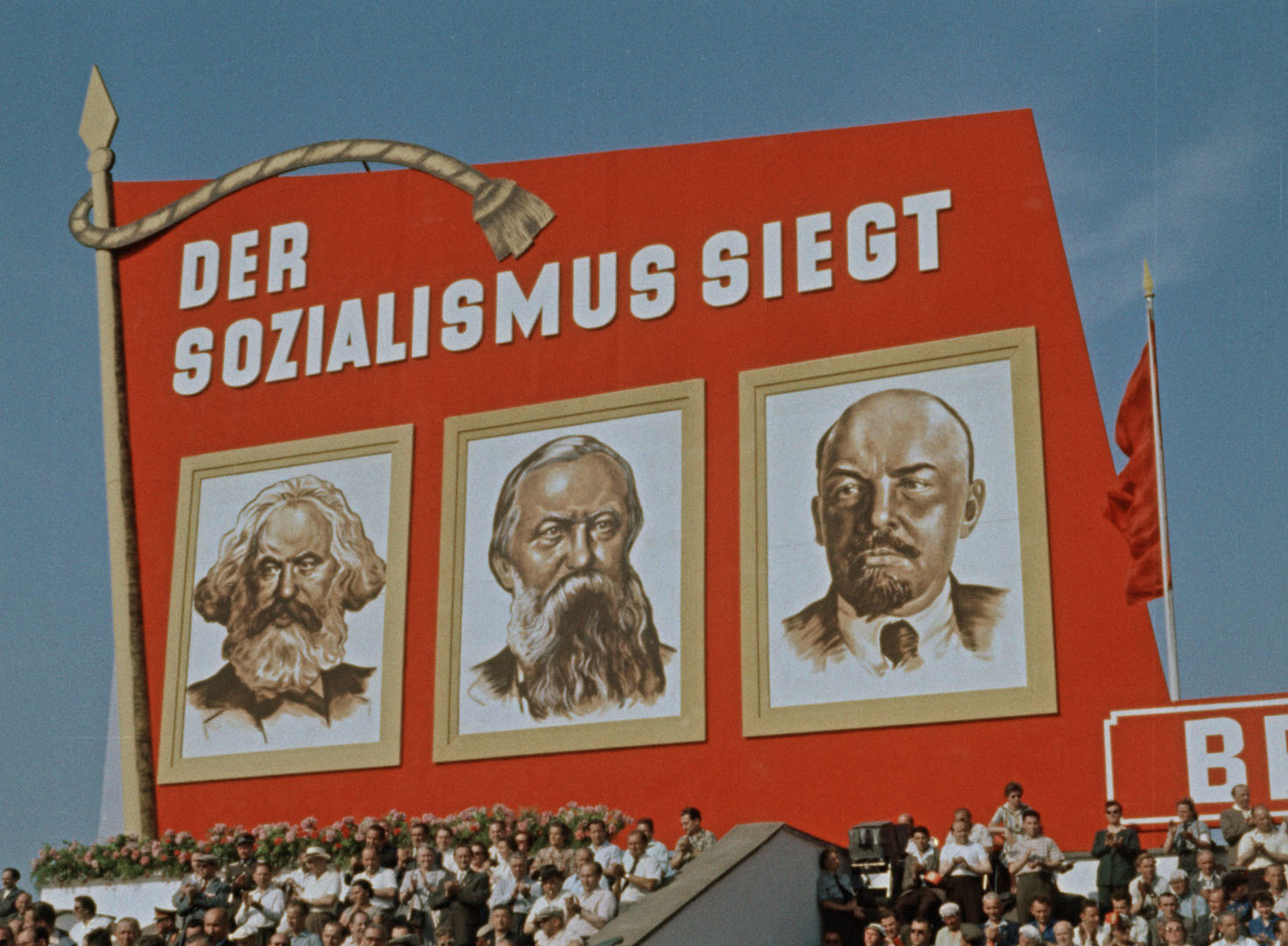 The task of making an anniversary film for the 10th anniversary of the GDR was taken on by Dutchman Joop Huisken, one of the founders of the DEFA documentary film studio. The poet Stephan Hermlin wrote the commentary, which was then replaced by a propagandistic text by Karl-Eduard von Schnitzler. We present the original version and excerpts from the official version.

An additional screening of the official version is shown on 21 November at 16:30 in Alabama cinema. 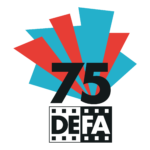